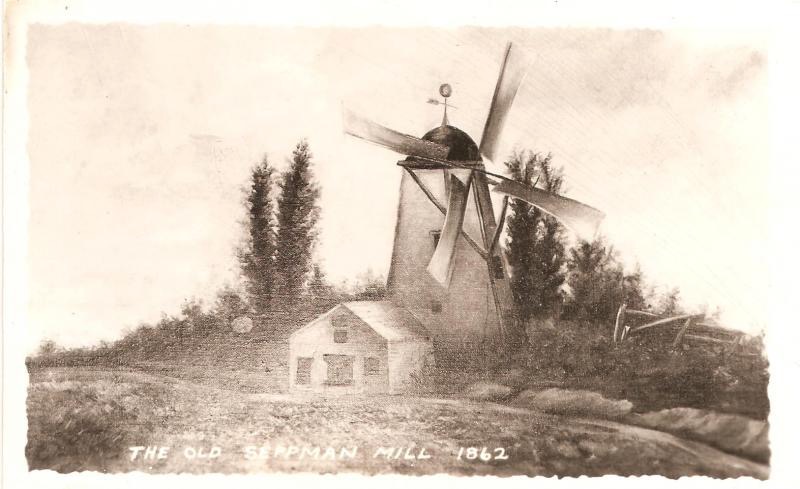 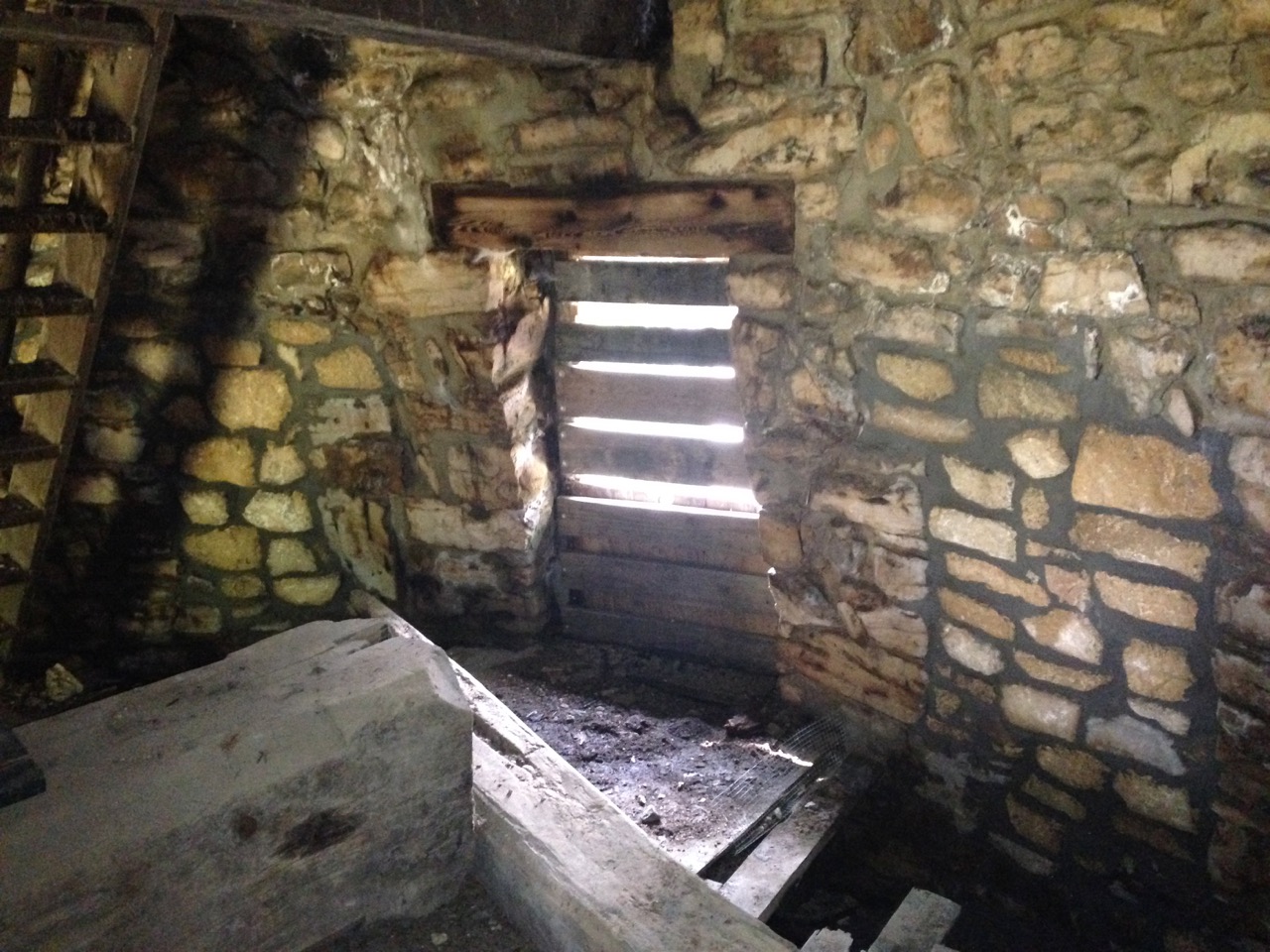 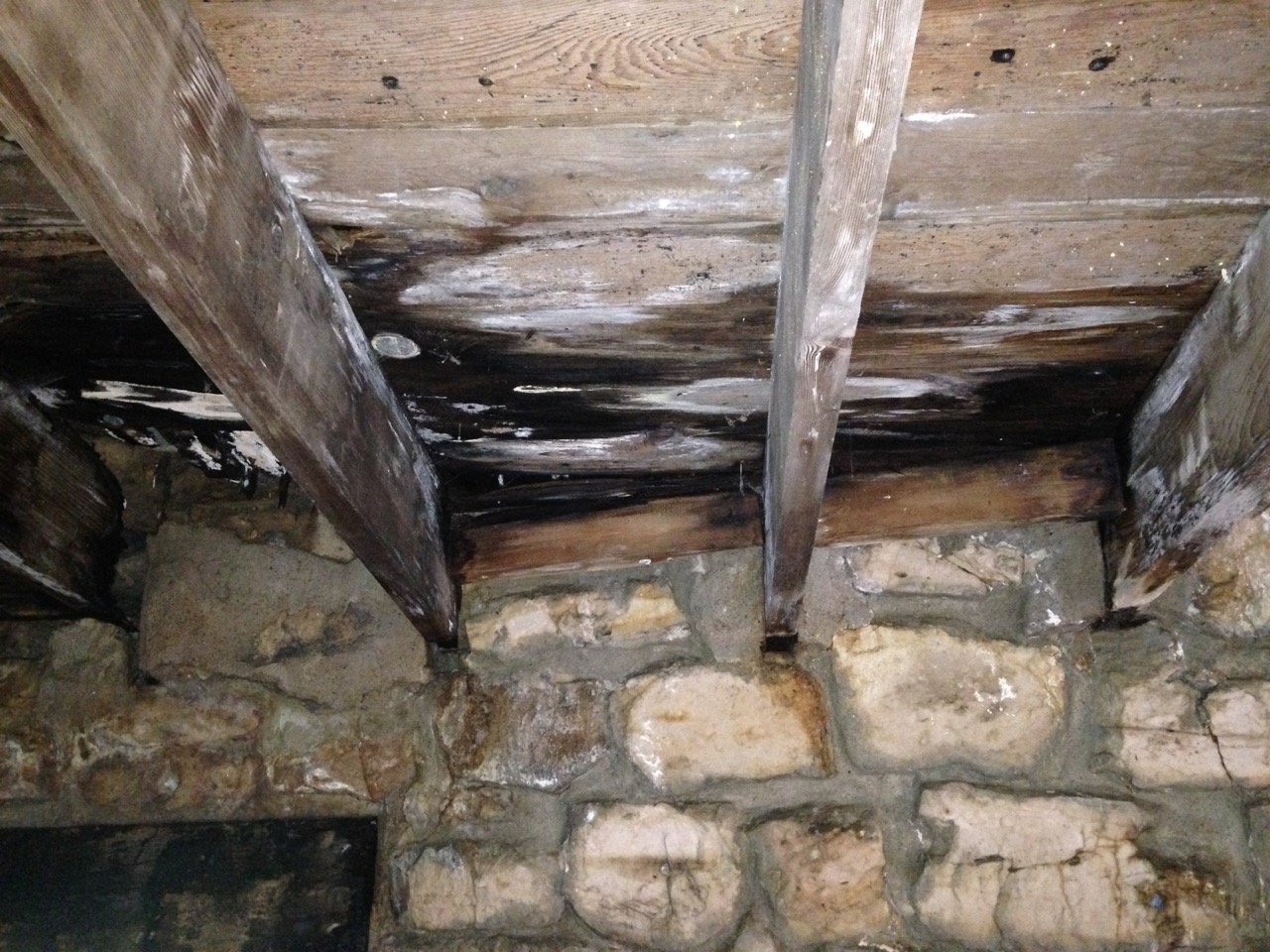 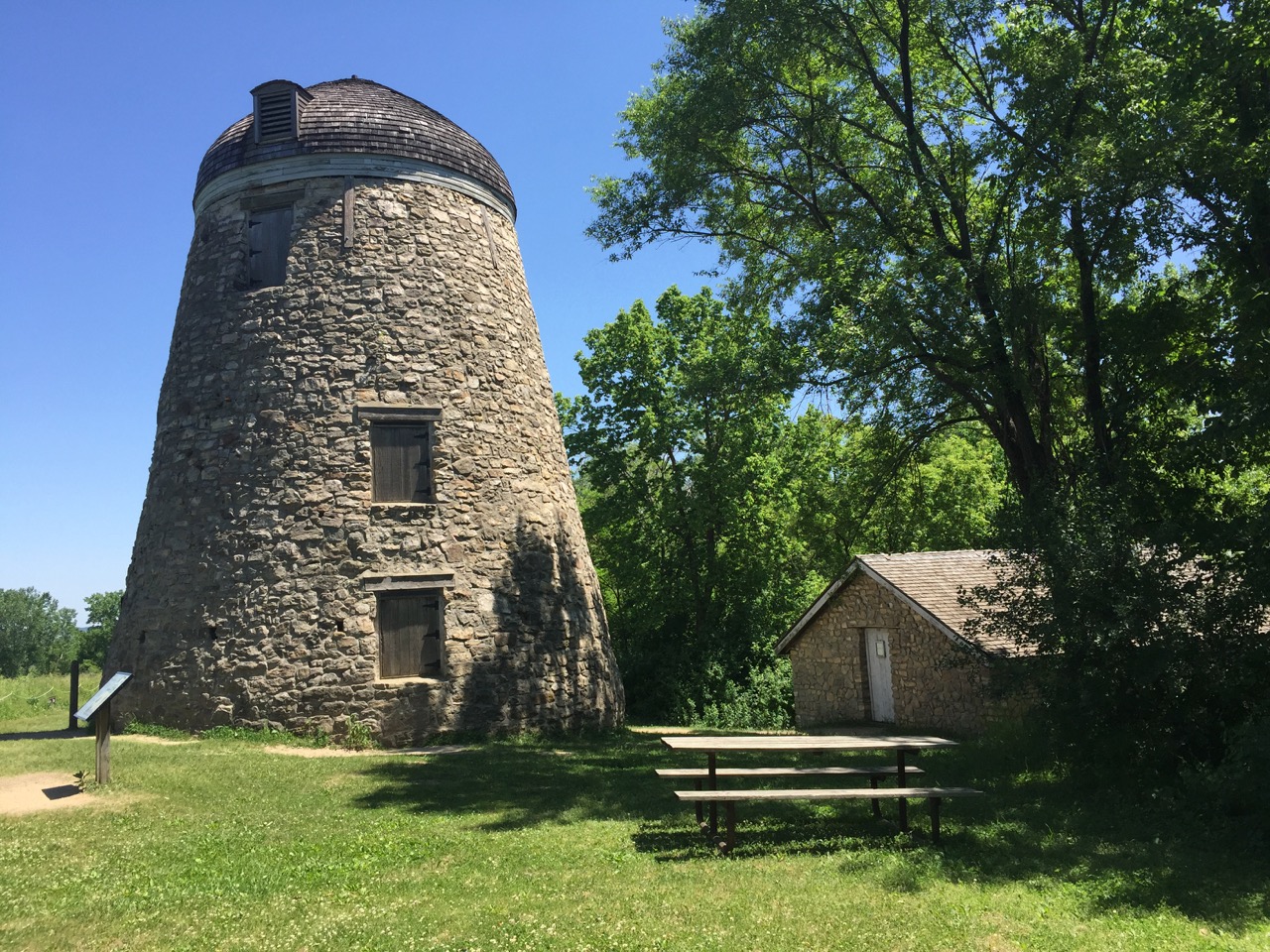 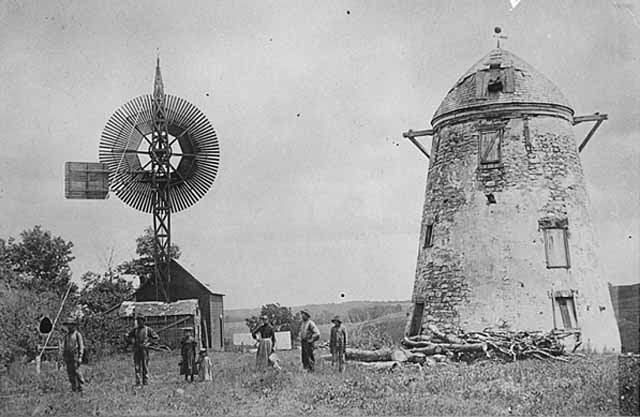 Construction of the mill was completed in 1864. It was 32 feet high and had 4 blades with a total spread of 72 feet. The mill was capable of processing 150 bushels of wheat per day. Two blades were destroyed during a storm in the summer of 1873. They were soon replaced and operations resumed until a tornado struck in 1880 destroying two blades again. This type of technology was becoming obsolete at this time and the mill was not repaired. The mill continued to run on the two remaining blades until yet another storm struck in 1890. After this, the mill was never used again.

There were plans to reconstruct the mill in the 1970’s but were eventually abandoned.

The structure was nominated for the NRHP (National Register of Historic Places) in 1971.