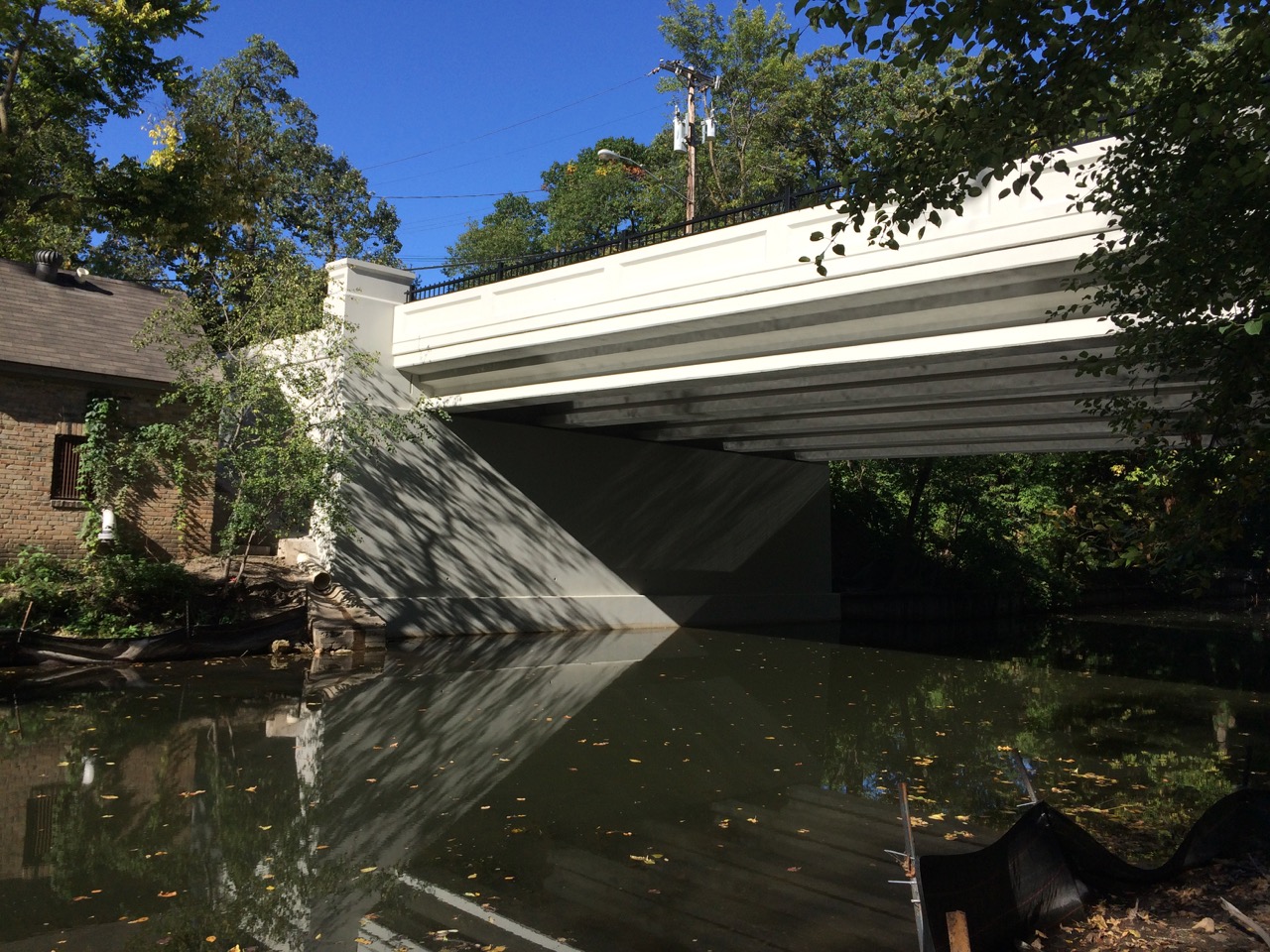 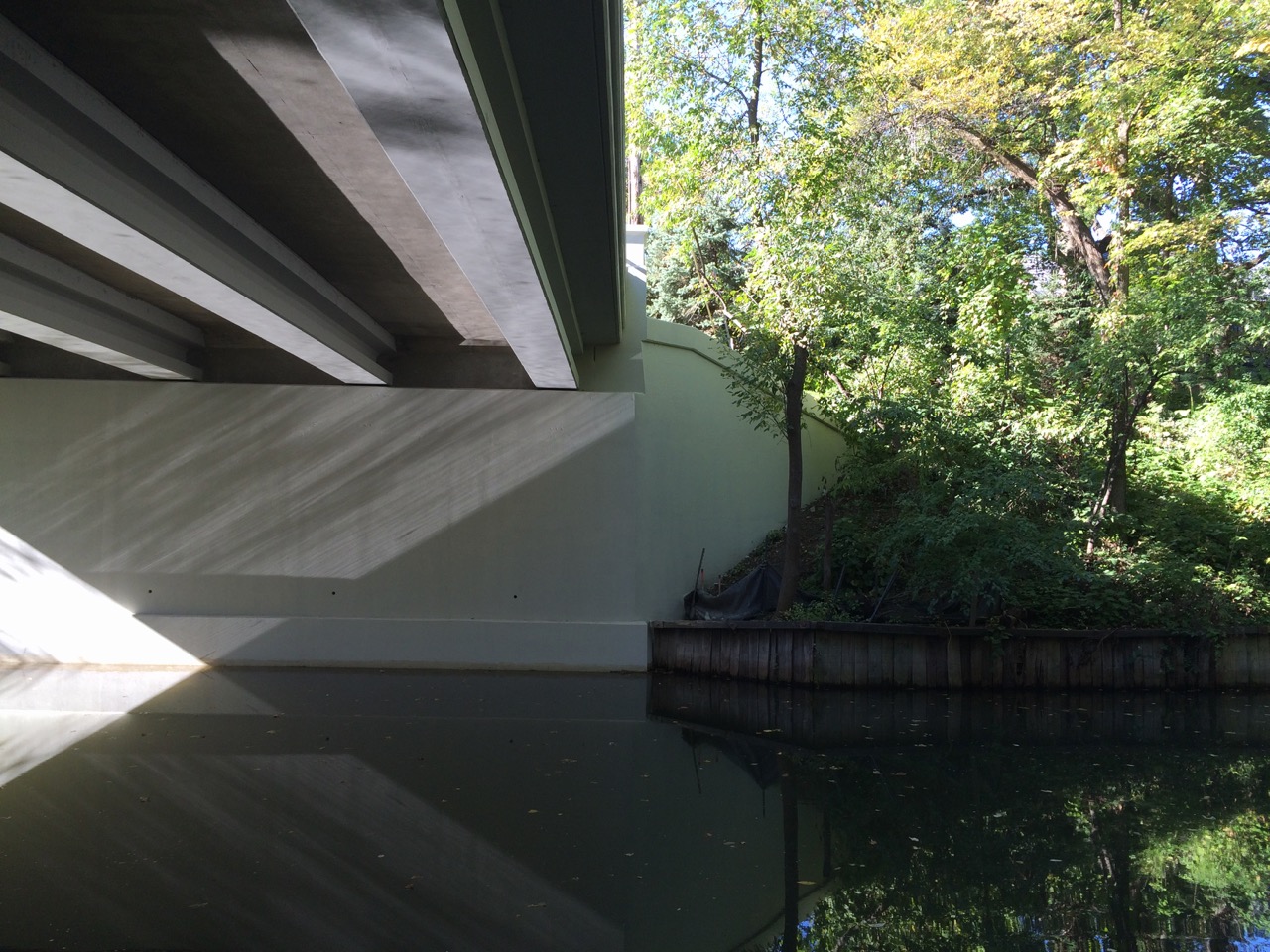 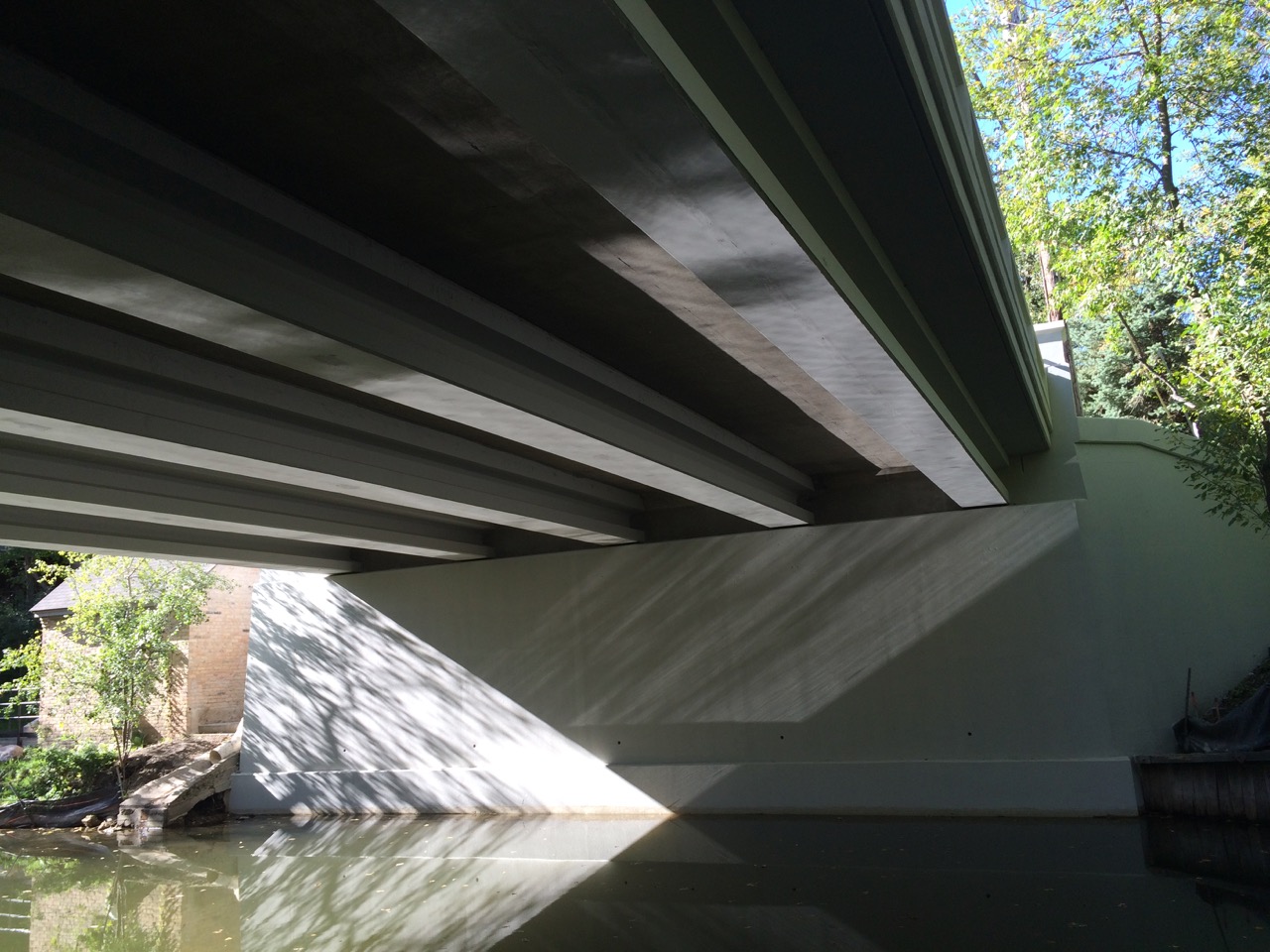 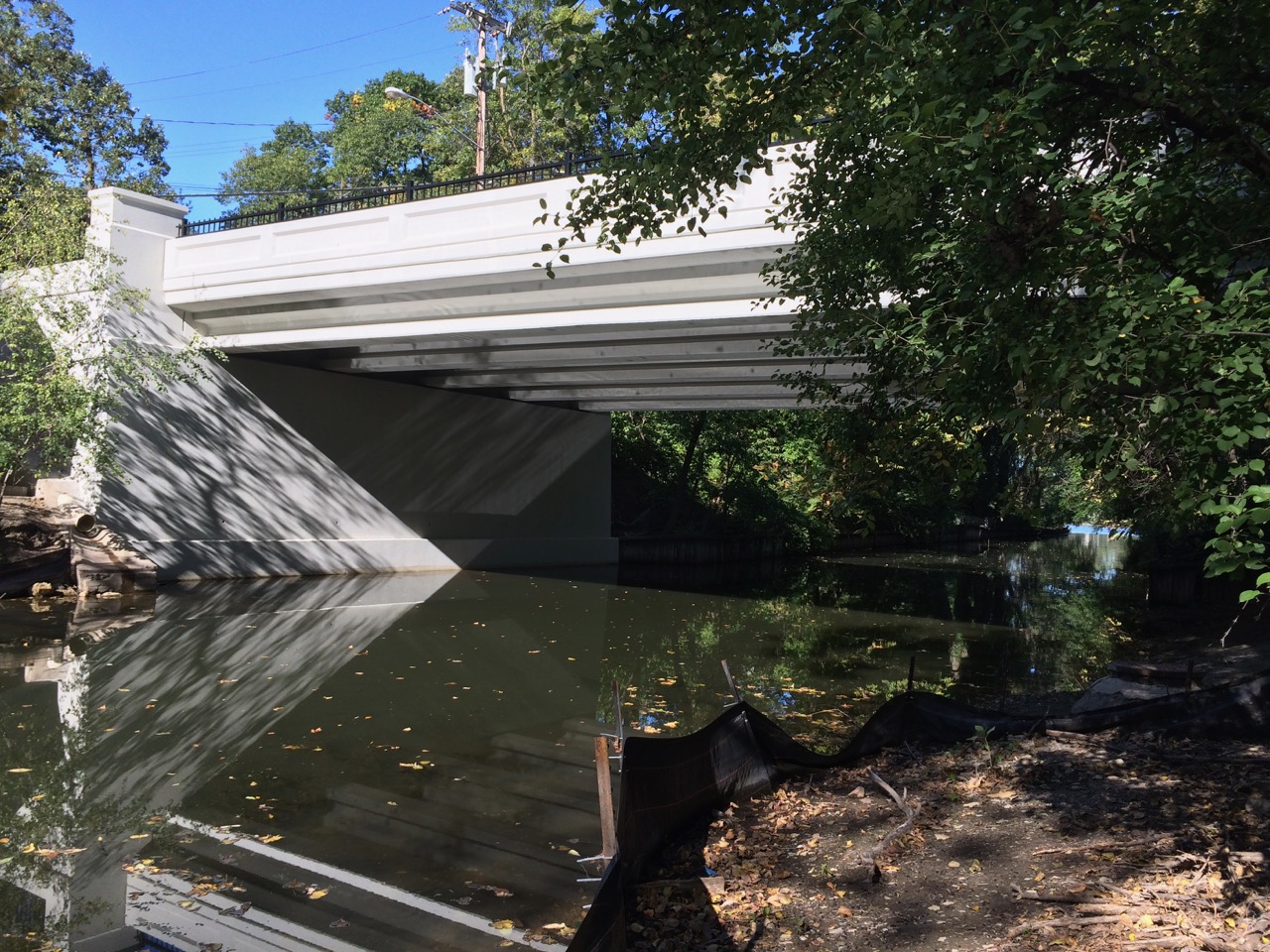 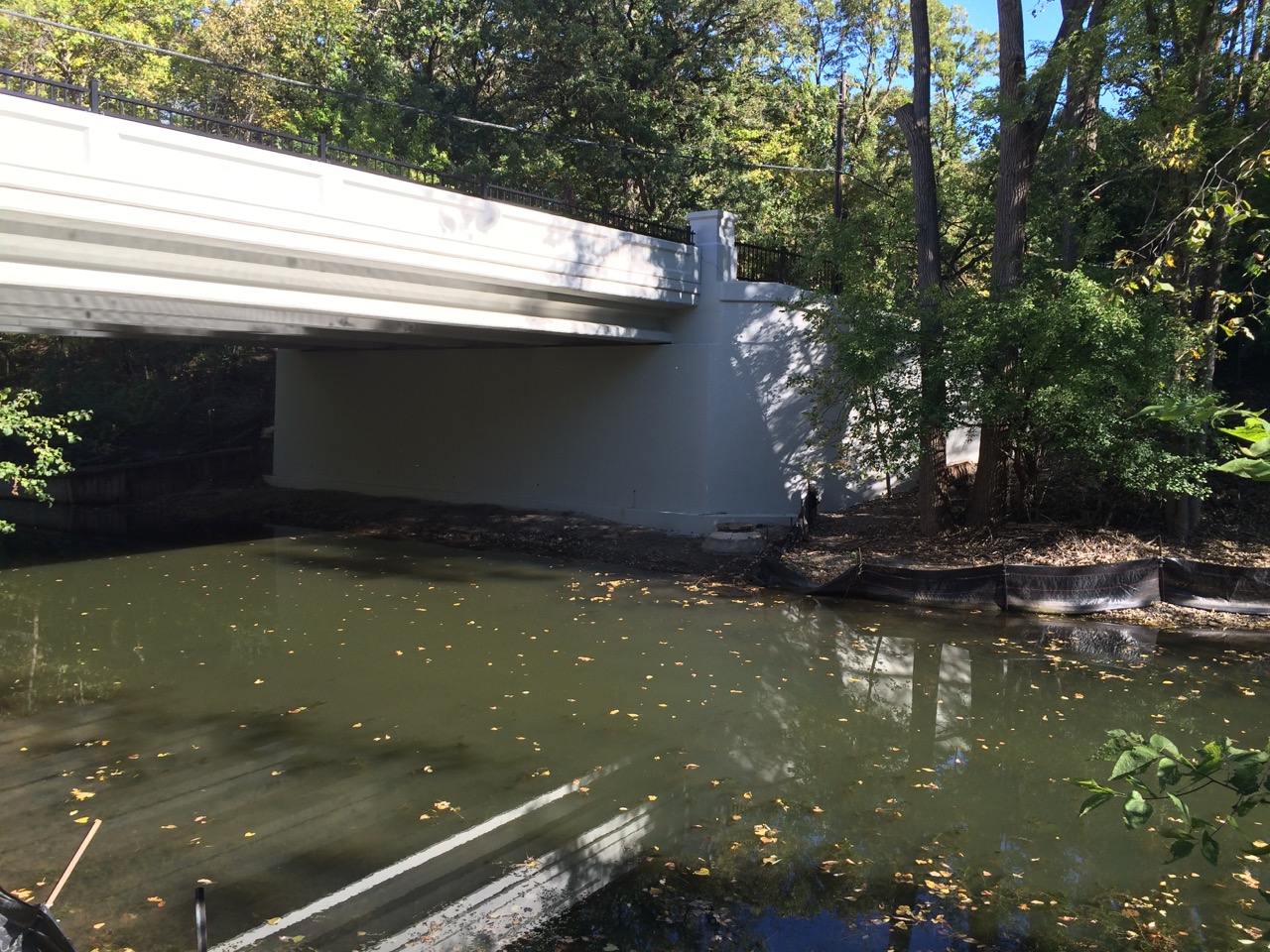 O.N.E. conducted a field inspection on the bridge in addition to laser scanning to gather accurate geometry. From this, rehabilitation plans were prepared and the bridge was reconstructed and currently open.