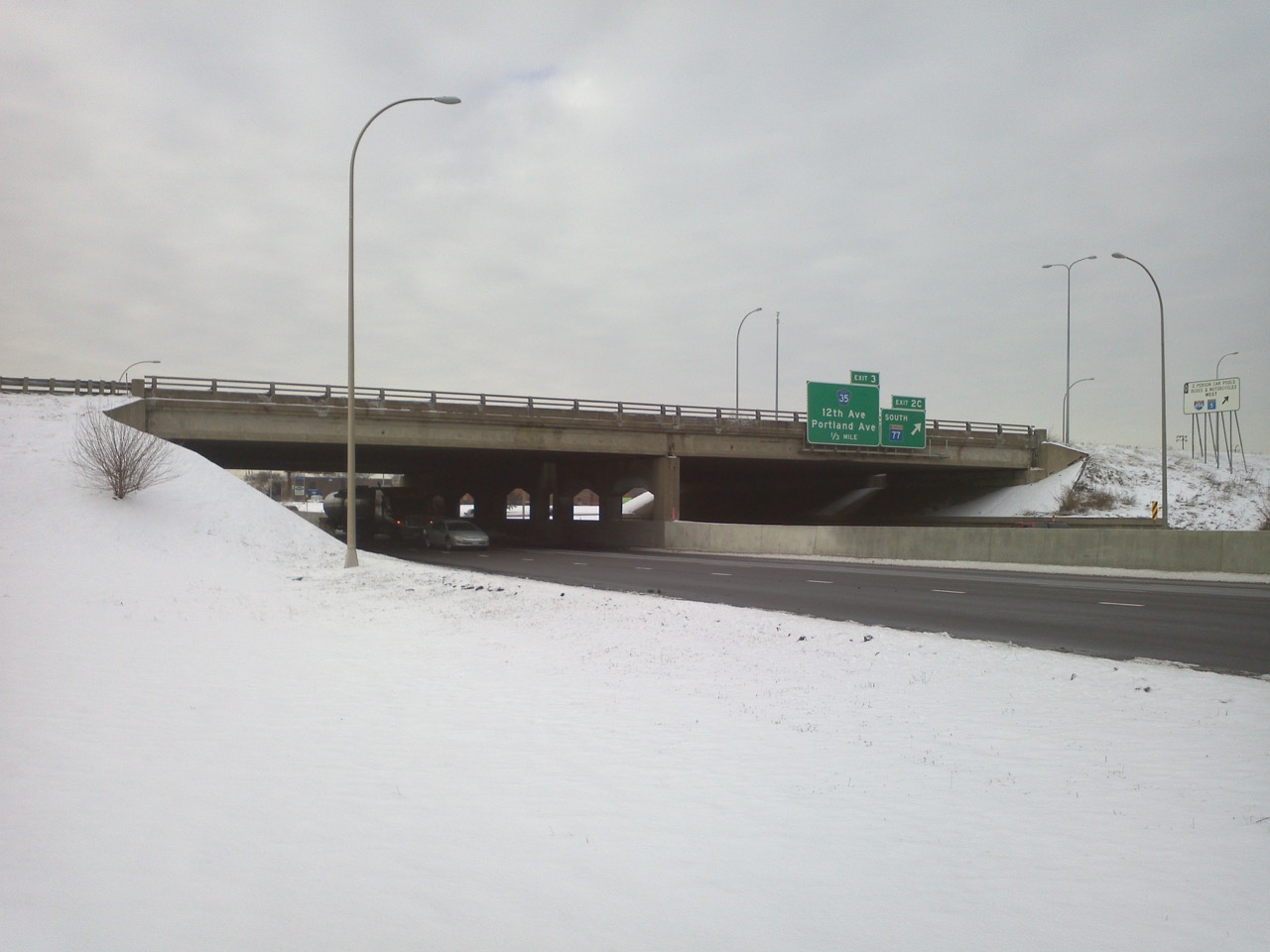 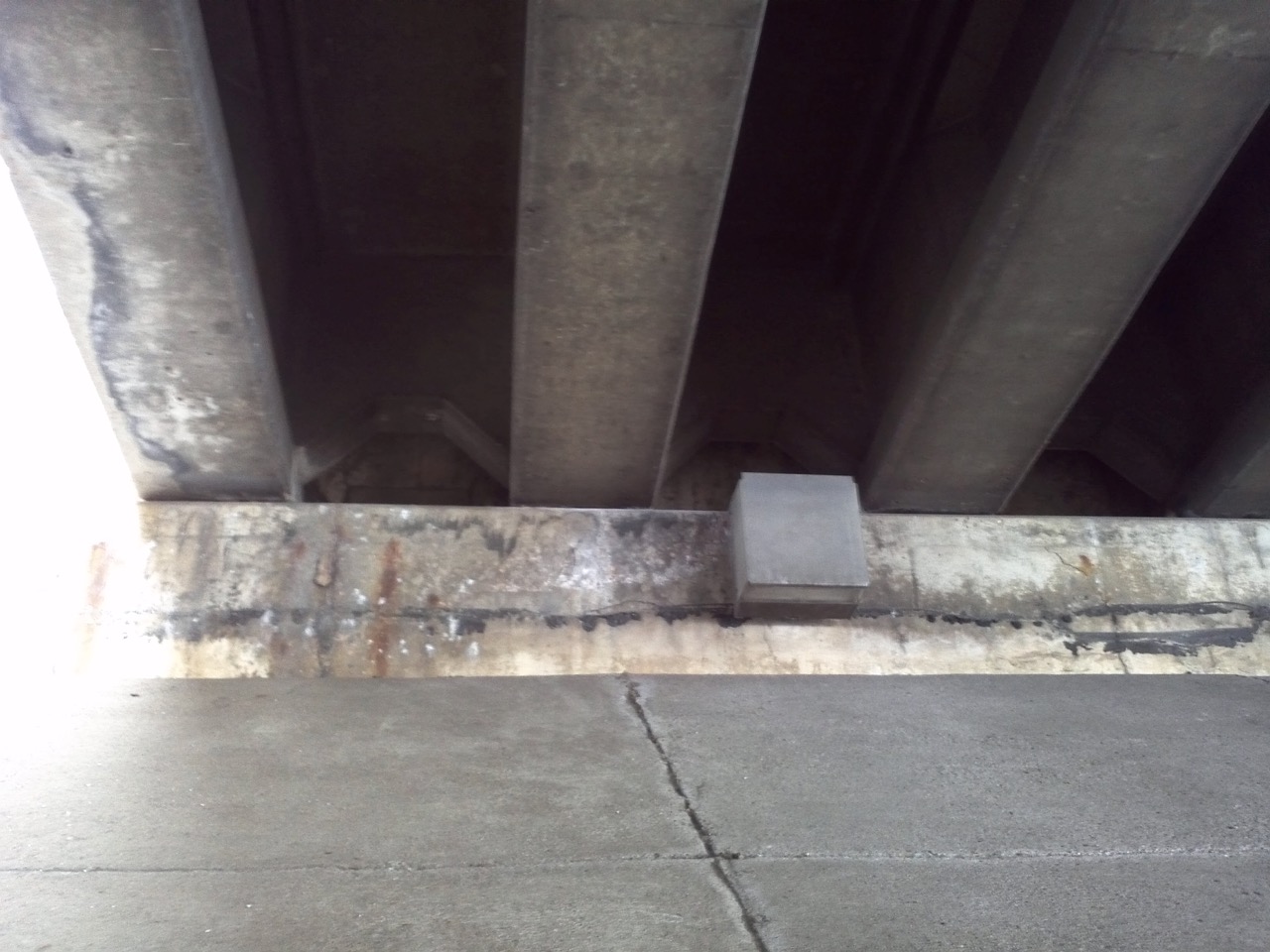 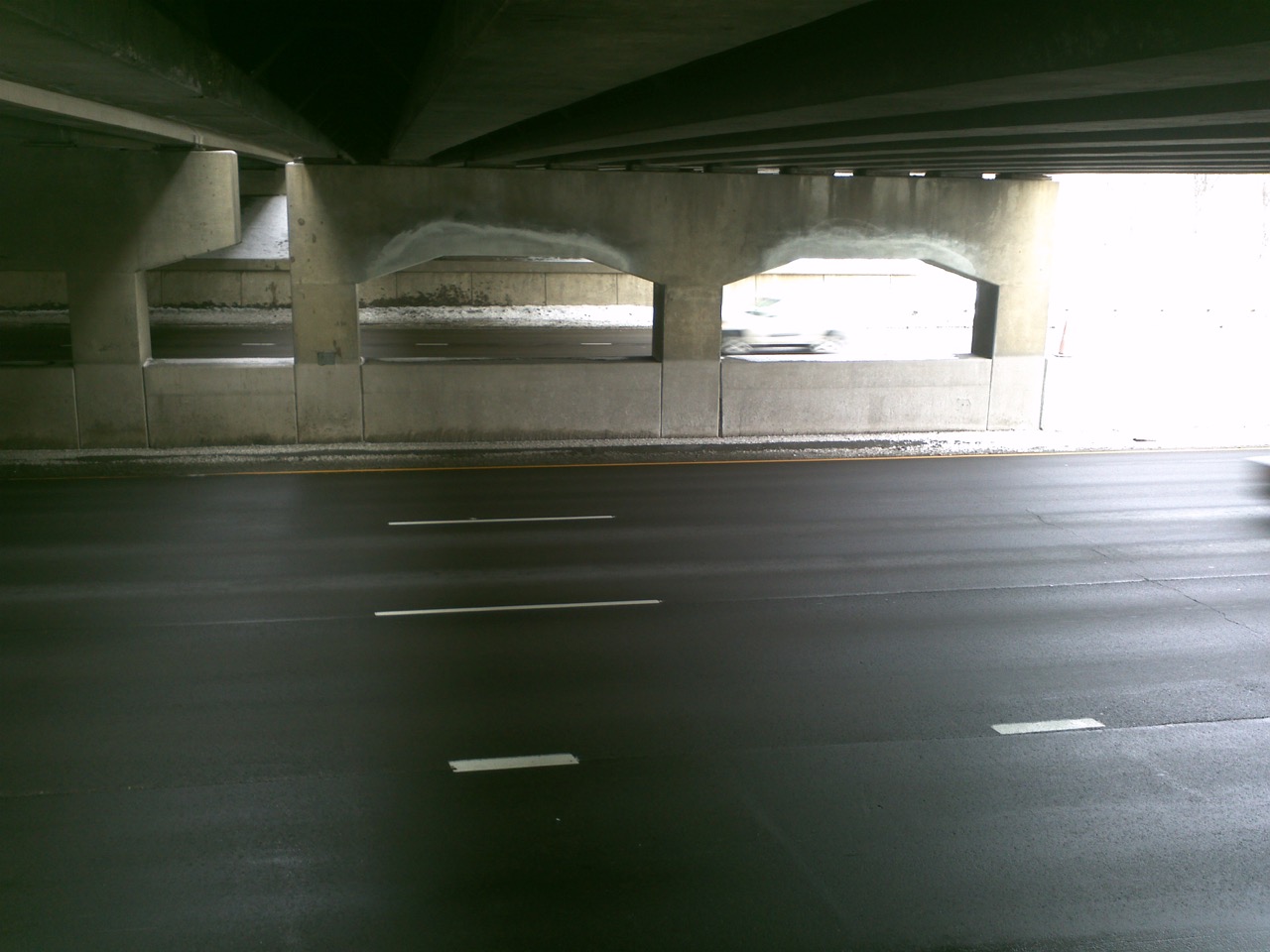 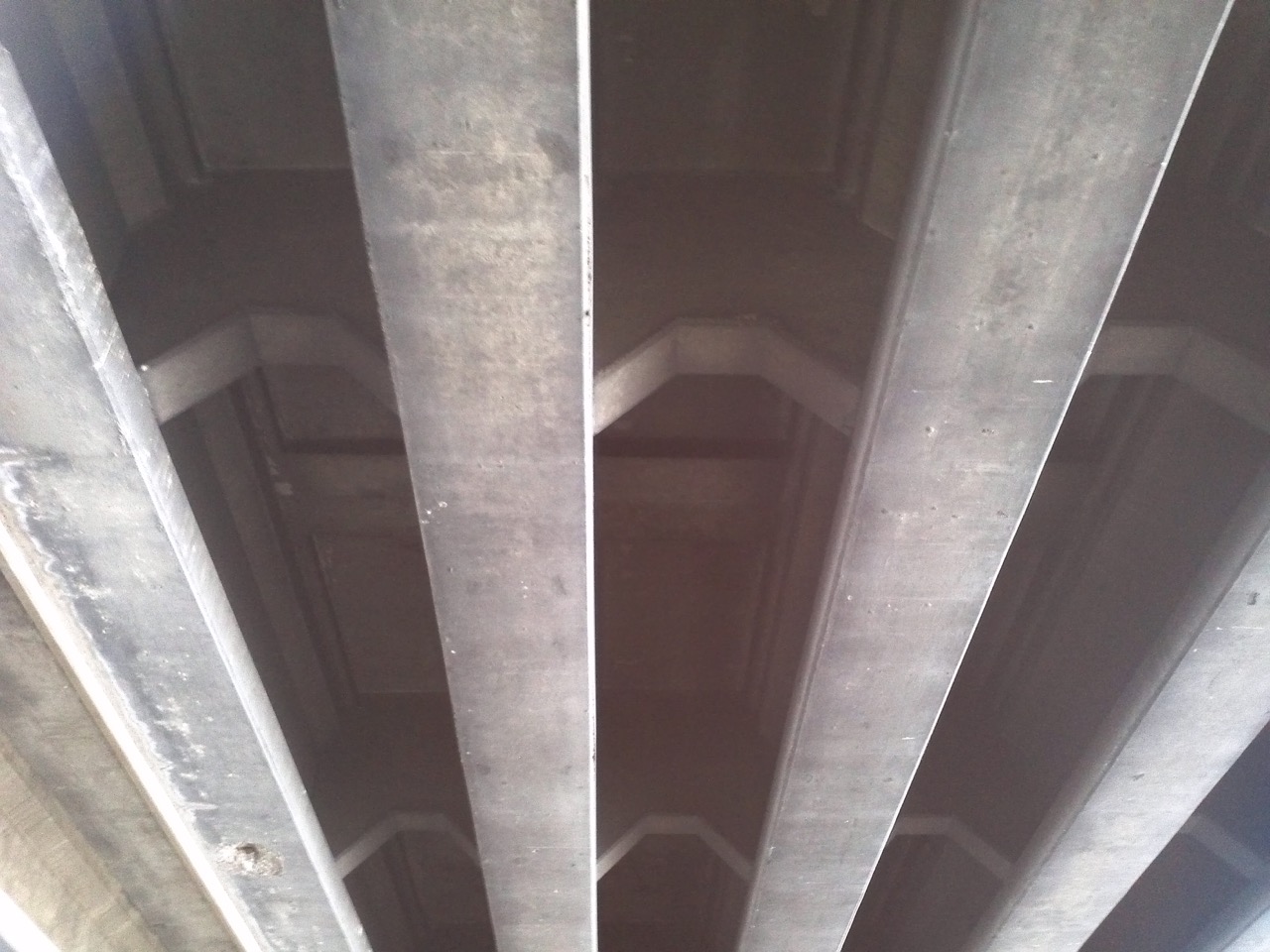 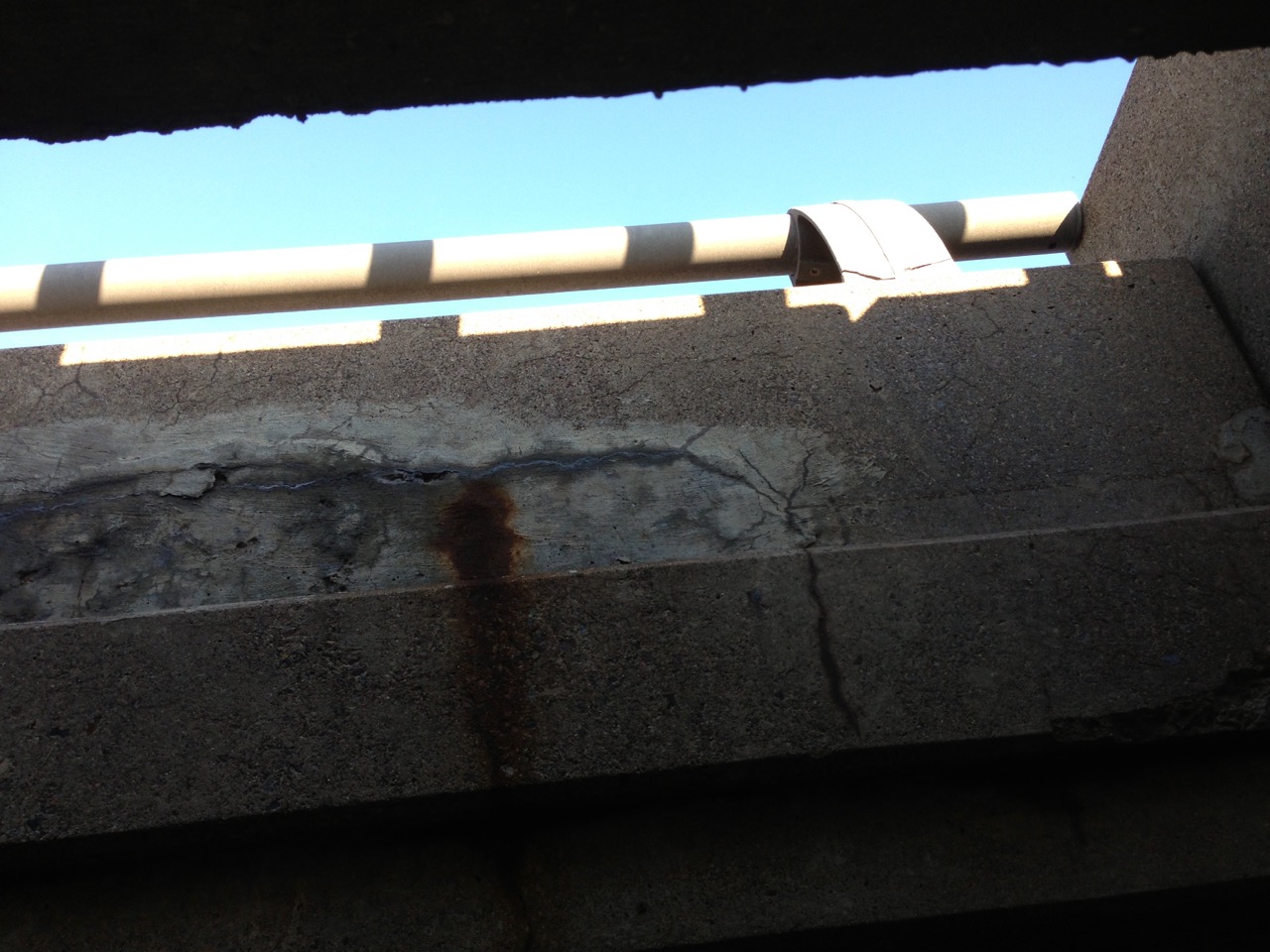 Bridge 9082 was originally built in 1958 to carry State Highway 77 northbound traffic over Interstate 494. The bridge is an example of the earliest period of use for prestressed concrete girders in the state.

O.N.E. put together plans in 2014 for the removal and replacement of the concrete deck and two fascia girders. These were replaced with 81’ long, 45” high prestressed concrete beams. The concrete barrier was also replaced at this time.