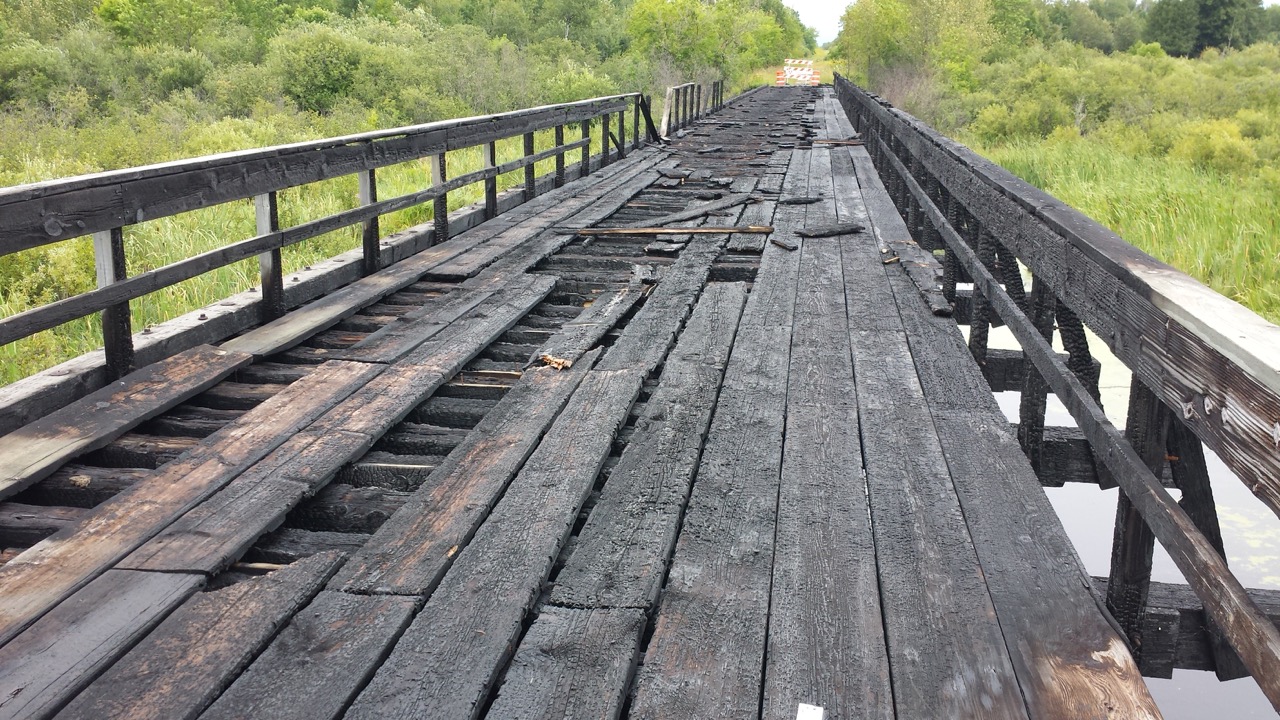 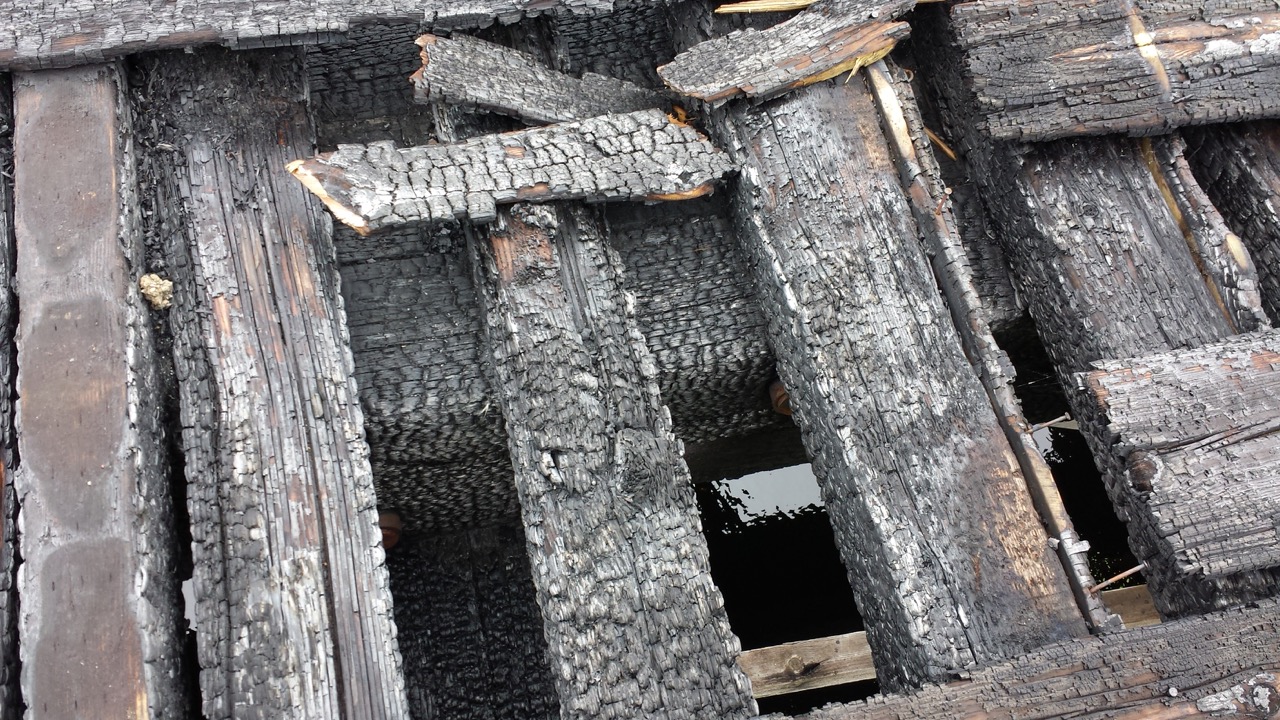 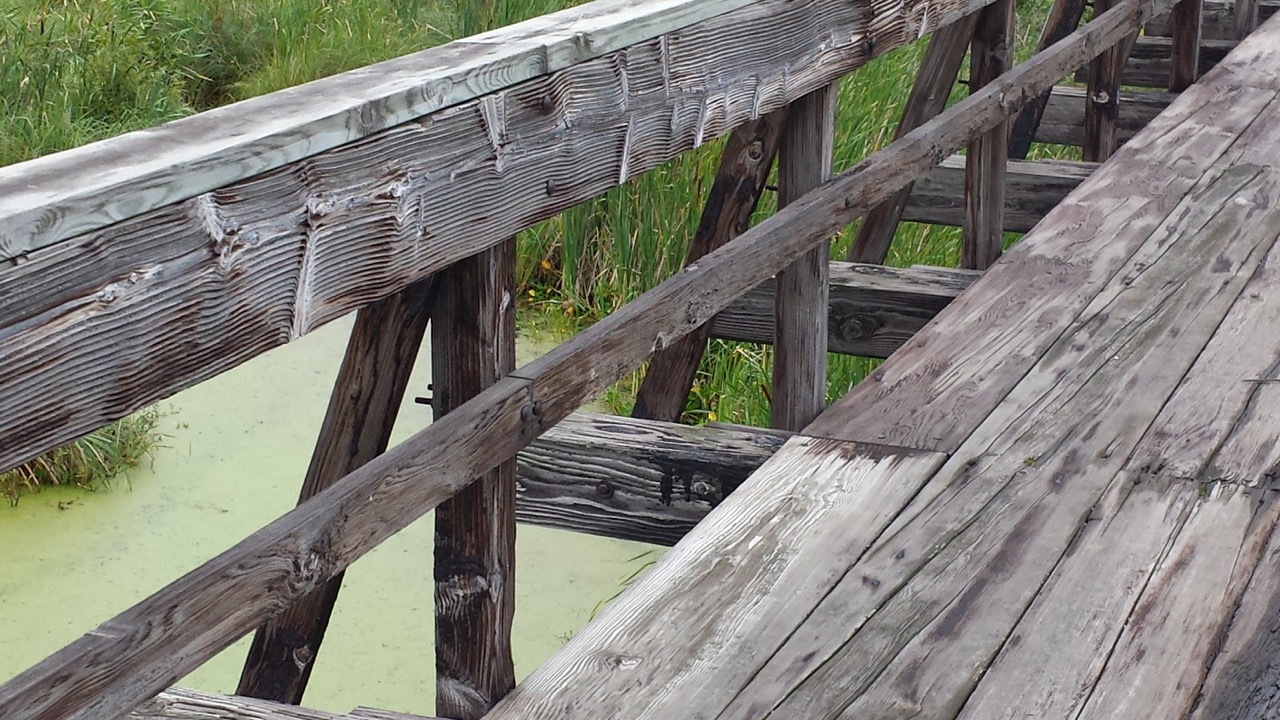 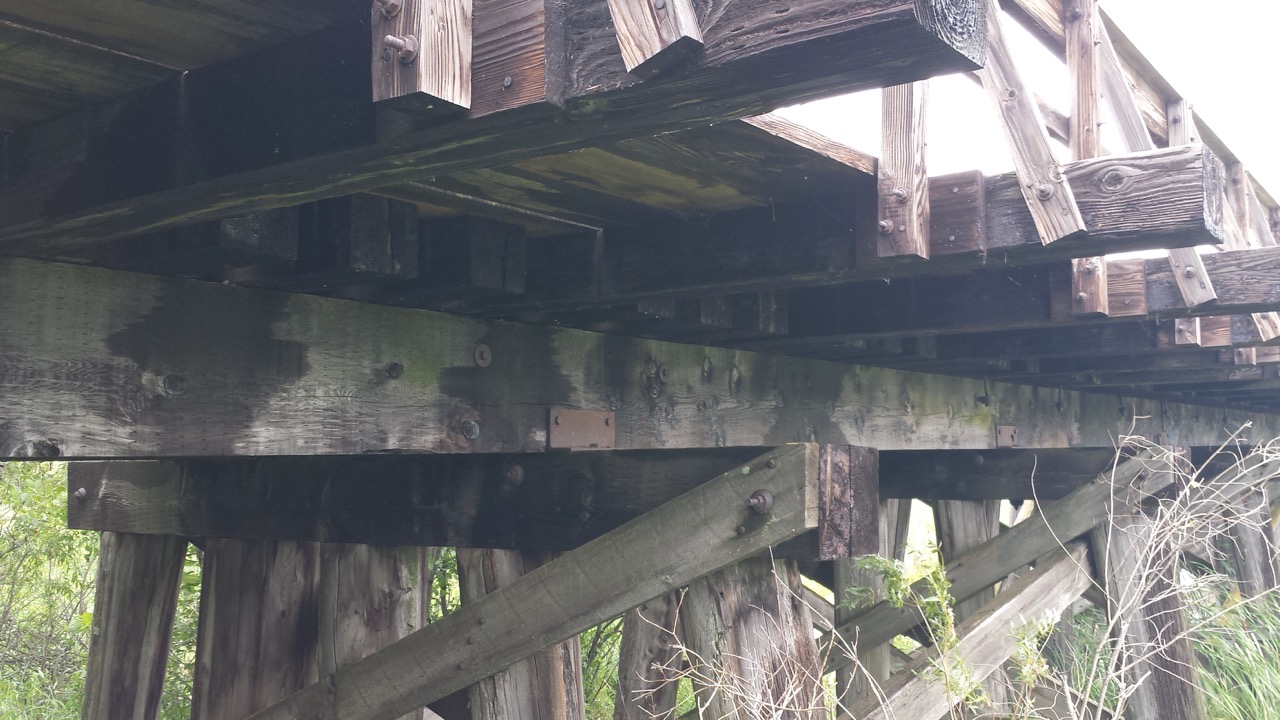 Bridge R0522 was built between 1901 and 1902 by the Minnesota and International (M&I) Railway on a line between International Falls and Bemidji Minnesota. After the railroad was abandoned the trestle became part of the Blue Ox Trail, used by hikers and snowmobilers. In April of 2015 more than one-third of the bridge was burned due to arson. The bridge remains closed as of Sept 2017 and un-repaired.

O.N.E. visited the bridge in March of 2016 to inspect the structural integrity of the unburned spans and also to assess the burned spans. A laser scan was performed on the entire structure for gathering dimensional data and also a flyover with a UAS for aerial imagery along with other testing and visual inspections. O.N.E. assembled programming cost estimates to repair the bridge.